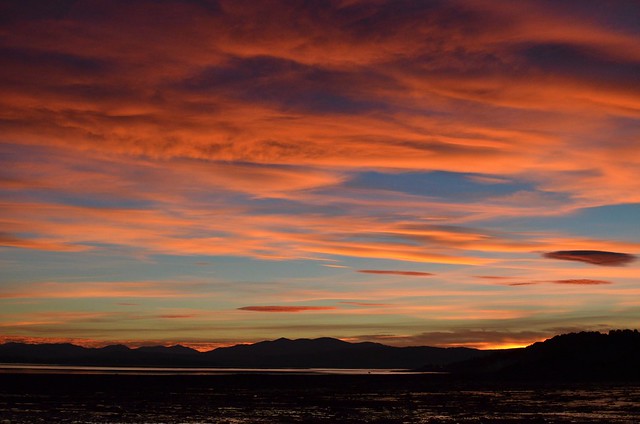 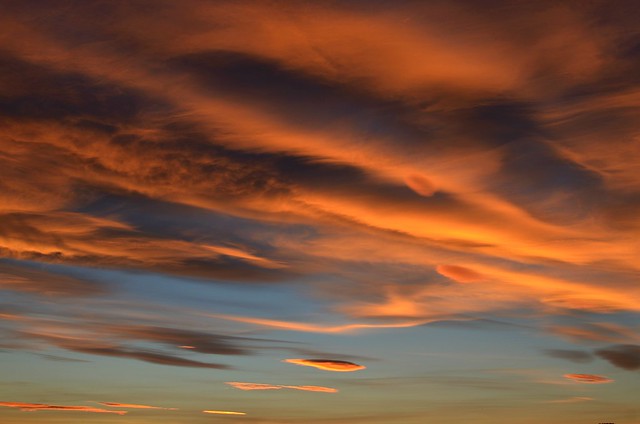 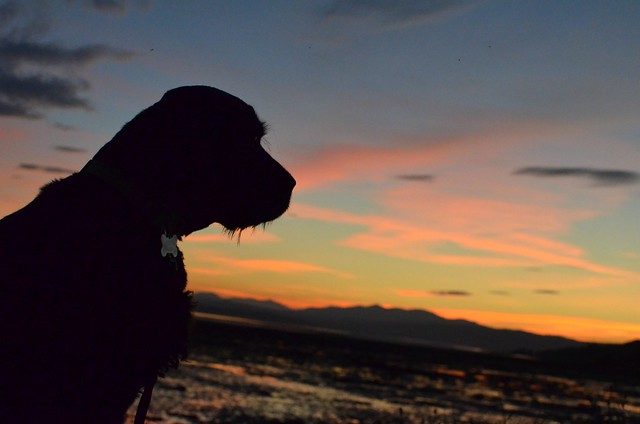 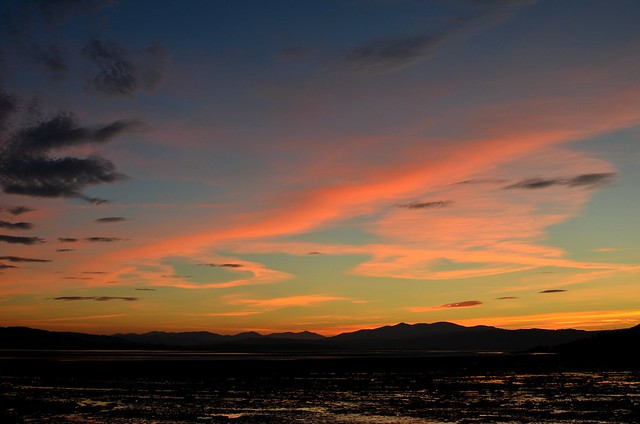 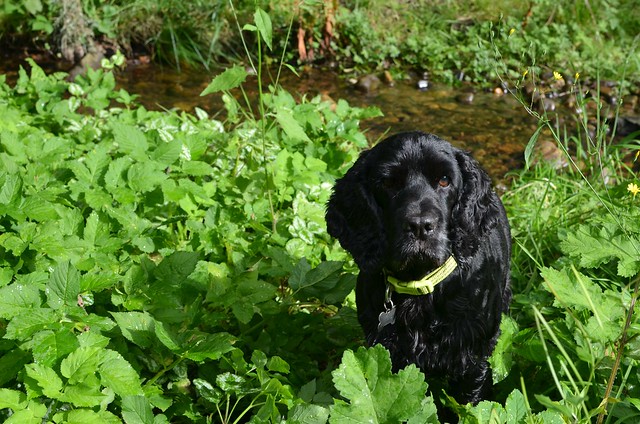 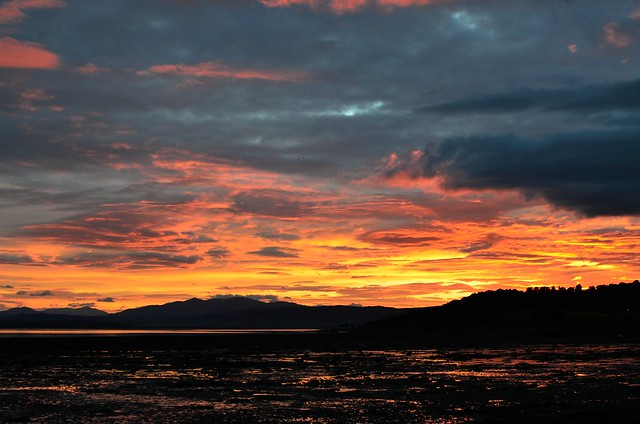 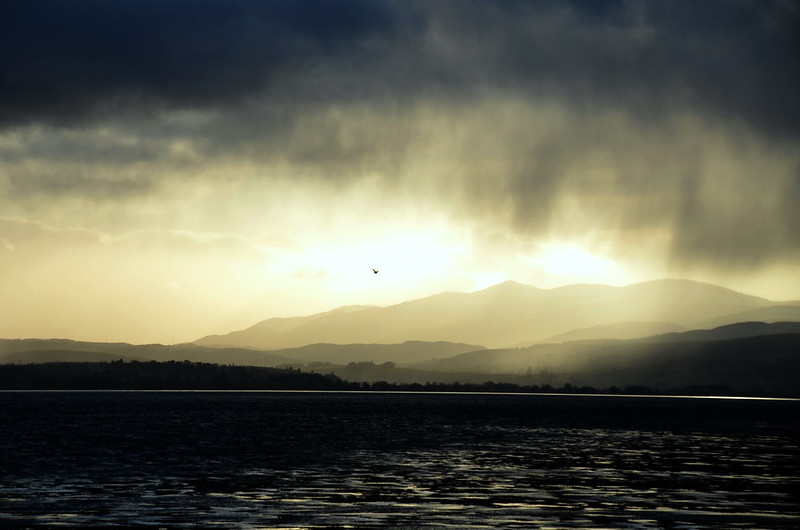 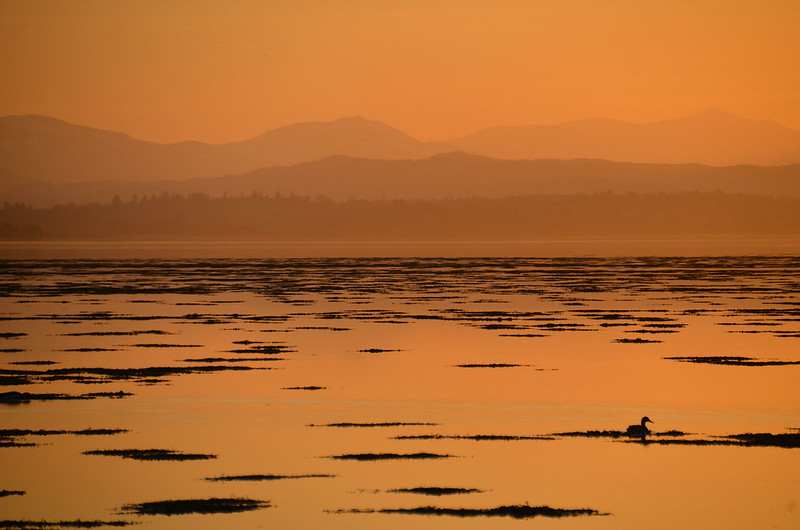 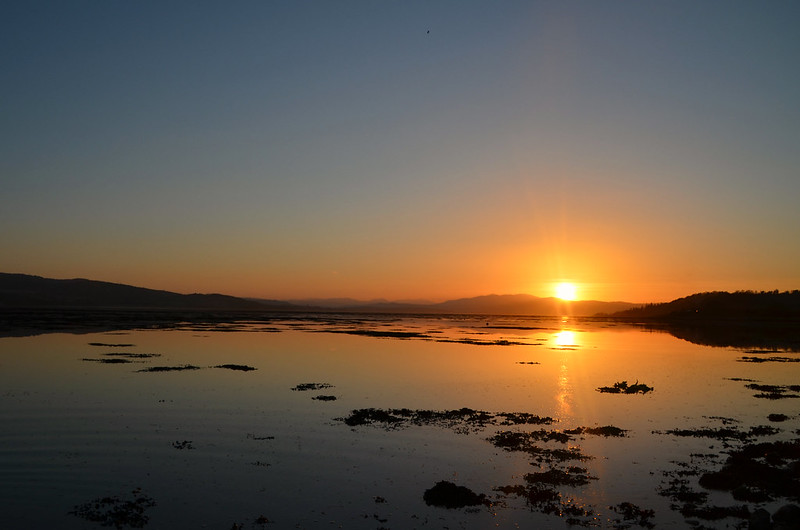 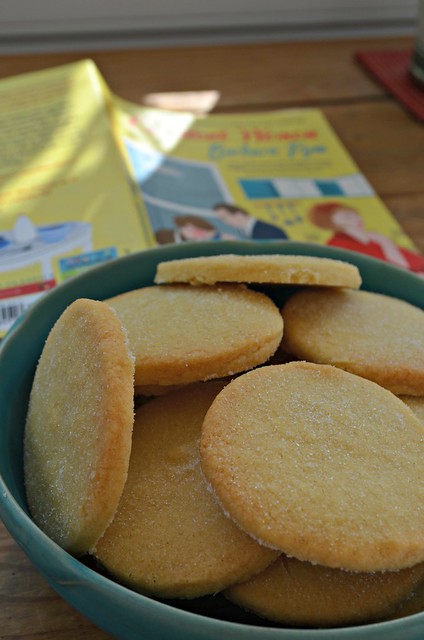 I didn’t used to be good at making shortbread.  Sure, I could whip up a decent base for Strawberry Shortcake or Millionaire’s Shortbread but I had never produced a biscuit that I thought was good enough to eat unembellished with a strong cup of tea.  This had to change once I had accepted the invitation to teach a Scottish cookery course in the USA, of course.  Scotland = shortbread,

So I tried out some recipes.  A LOT of recipes.  Recipes from books, from blogs, from friends and from family and, though some of the latter ones were hugely successful in those individuals’ hands, they just didn’t work for me.  And then I tried The Three Chimney’s recipe.

For those of you who don’t know, The Three Chimney’s is a restaurant on the west coast of Skye (pics of Skye here and here).  I’ve only eaten there once and, having gone for the 9 course tasting menu plus matching wine flight, it almost bankrupt us.  Totally worth it though!  The food was amazing, the restaurant is beautiful, the service friendly and helpful,  and after 5 hours of wining and dining, I left feeling like the large amount of money we had spent had been a bargain.

Now I don’t remember if I had the shortbread when I ate at the restaurant but my lovely Aunt Anne gifted me the cookbook last year and it was here I found the Three Chimney’s recipe.  And it was perfect.  Delicate, melting, buttery and not too sweet.

I can’t, in all good conscience, reproduce the recipe here as I didn’t alter a single thing.  You can find it here, however.

Try it; you won’t regret it. 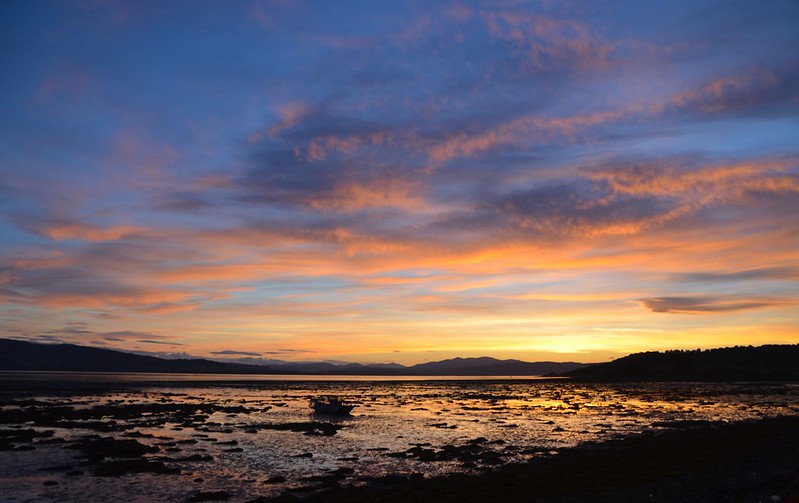 I will be back.  Hopefully sooner rather than later…

UNLESS OTHERWISE NOTED, TEXT AND PHOTOGRAPHS © 2007 A WEE BIT OF COOKING. ALL RIGHTS RESERVED. NO PART OF THIS BLOG MAY BE REPRODUCED AND/OR COPIED BY ANY MEANS WITHOUT THE CONSENT FROM AUTHOR